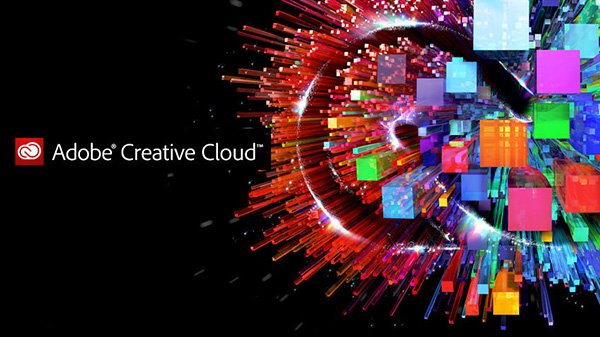 The Adobe MAX address on Monday focused on Adobe’s roadmap for the future regarding ownership of software. Their traditional distribution of software via bought versions has been abandoned and replaced almost entirely with a subscription based model. In addition, the “Creative Suite” labeling has been dropped, with the suffix CC (for Creative Cloud) being added to the software product. Hence the next version of the Creative Suite would have been known as CS7, but will now simply be CC. As Creative Cloud versions will automatically update each release for as long as the owner is subscribed, the number label has become defunct, with the CS6 variant being the last. Subscriptions to the full Creative Cloud will be $50/month assuming a year’s commitment, although there are incentives and deals available for those joining for the first time.

In conjunction with the above, Adobe plans to release a series of updates to the apps within the Creative Cloud. These will be available from June. For video editing, Premiere Pro CC, After Effects CC and Speed Grade CC all receive additional or updated features. Photoshop CC will add 10 new or updated features including “Camera Shake Reduction”, a revised Smart Sharpen filter, “Intelligent” upsampling and version 8 of Camera Raw.

The removal of purchase options has generated an uproar within photography-centric communities, as the new model seems to provide little advantage but additional expense. In addition, Creative Cloud subscriptions require the user to go online at least once every 30 days, or they will lose access to their software, which may present a challenge to those operating in remote locations. There is also a misconception that users will be forced to work and save their work within the cloud and these files will be lost if they do not renew their subscription. Once downloaded, the apps function exactly like the current versions and the user can save their work wherever they choose. However, if a user is working with a proprietary Adobe format (e.g. PSD) and ceases to maintain their subscription, they will lose the ability to read or edit those files.

Lightroom (in its present version 4 and to be released version 5) will continue to be offered as conventional purchase options as well as within CC. Adobe’s VP of Creative Solutions has mentioned that CC subscribers will get access to “additional functionality” within Lightroom. Photoshop CS6, as the last purchase version, will receive the camera compatibility updates that will be released with Camera Raw 8, although it will not have access to any of the new features, and Adobe are not promising that this support will be continuing longer term. It is possible to subscribe to Photoshop CC as a stand-alone for $20/month.

Nevertheless, Adobe’s move looks set to alienate many customers, with predictions that this will allow other company’s access to a market that was hitherto almost exclusively Adobe’s. It would be interesting to see whether the Wetpixel community has strong feelings about Adobe’s move. Perhaps we could discuss it via the comments section below?