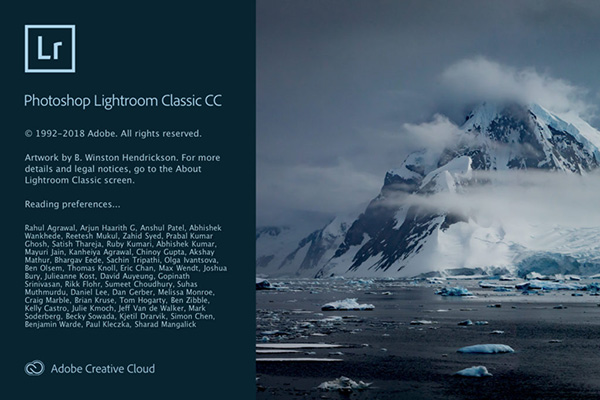 Adobe has released significant updates to many of its Creative Cloud apps, including Lightroom CC, Lightroom Classic, Photoshop CC and Premiere Pro CC. The company has also released Adobe Rush, a cross-device video editing app that sync edits on multiple devices via the cloud.

Specific changes to existing apps include new tools to make widespread changes to colors in videos in Premiere Pro and an improved Content-Aware Fill in Photoshop. At the Adobe MAX convention, Adobe announced a tablet version of Photoshop that will be available in 2019.

The updates are all available via the Creative Cloud app.