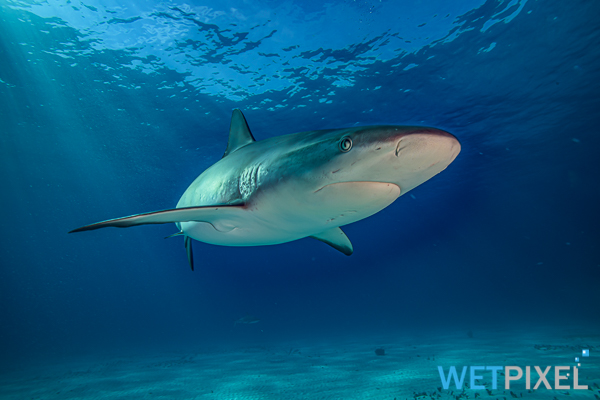 The BBC reports that Canada is the first G20 country to ban the trade in shark fin. Until the ban, the country was the largest importer of fins outside of Asia, but the new bill “bans the import and export, to and from Canada, of shark fins that are not attached to the shark.” Josh Laugren, of Oceana Canada, emphasized that “[The bill] is both meaningful in its own right in terms of the trade of shark fins but also hopefully leads the way for other countries to follow suit.”