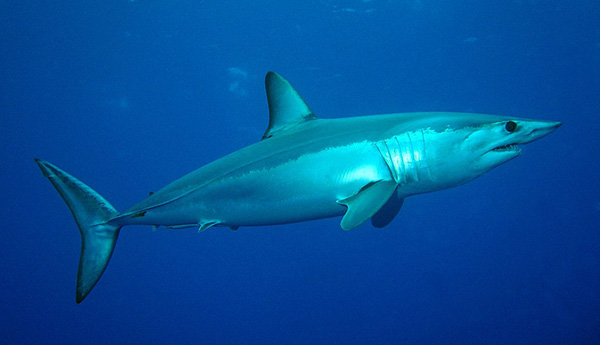 The BBC reports that the Convention on International Trade in Endangered Species (CITES) has agreed to put forward protections for 18 threatened species of sharks and rays for ratification as additions to Appendix II. Included are mako sharks, guitar sharks, wedge fish, and teatfish.

Appendix II makes it significantly more difficult to trade in products derived from the animals contained within it. It is the only enforceable international agreement that can limit this trade.

102 countries voted in favor of the move, but 40 voted against, including China, Iceland, Japan, Malaysia, and New Zealand.

However, our friends SeaSave are at the meeting in Geneva and report that the ratification of these protections is far from certain. Final votes on the proposals take place on Wednesday and Thursday this week. To try and pressure policymakers to vote in favor, please sign SeaSave’s petition.