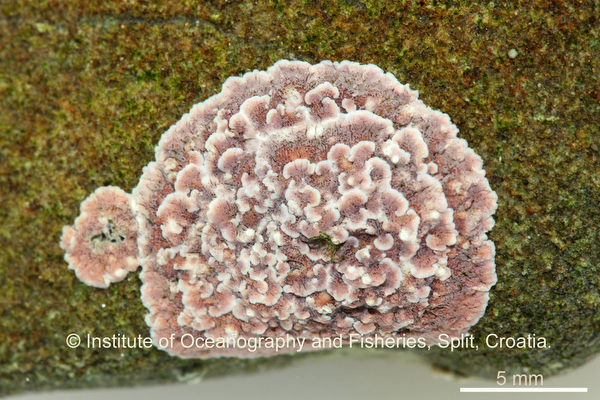 A paper published in Nature’s Scientific Reports describes the first freshwater coralline algae. Pneophyllum cetinaensis is a red algae, which are typically a significant component of sea beds in marine environments. In this instance, the new species has been found in the River Cetina in Croatia. The type of transition of species from a marine to a fresh water environment is very rare and has significant implication for coral science. 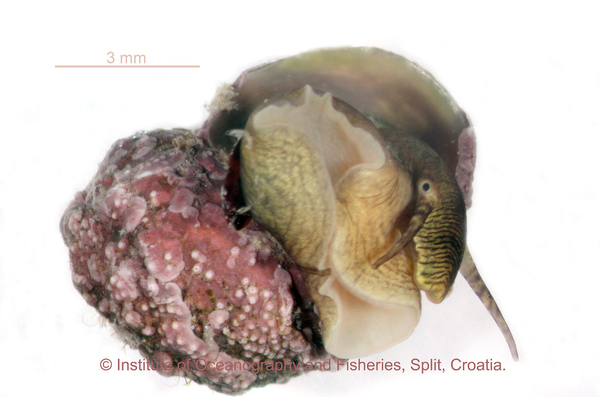