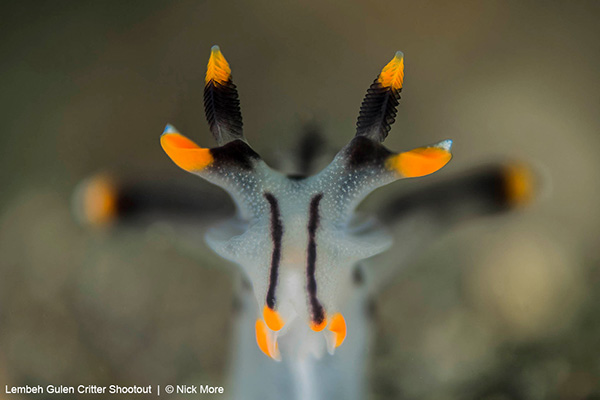 The Shootout, a live underwater photography contest between Gulen Dive Resort, Norway and Lembeh Resort, Indonesia is going to kick off with the first public vote (for the nudibranch category) going live on 16 June. The voting will be held on the contest’s website along with lots of live reporting throughout the event from both Norway and Indonesia. The coverage will also be featured here on Wetpixel and via many other online sources. 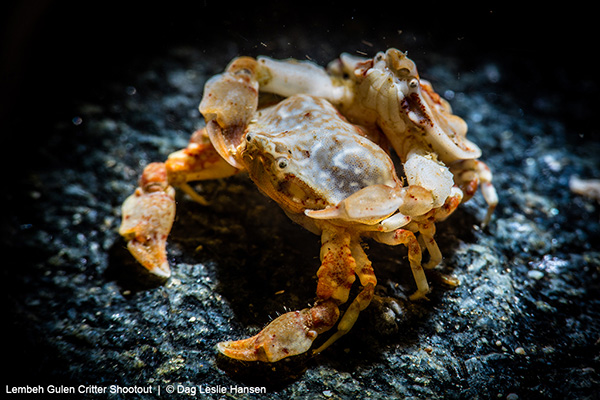 Countdown to the Shootout

The countdown to the underwater world’s most awaited event has begun. The Shootout, between a team at Lembeh Resort, Indonesia and one at Gulen Dive Resort, Norway will kick off its first round on 16 June. There will be total of 3 rounds in the contest, featuring nudibranchs, fish/invertebrates and wide angle. Live voting will accompany each round so please check out www.uwshootout.com during the contest and cast your votes for your favorite images.

The Shootout has subscribed to the highest possible ethical standards. The rules state simply that participants and guides may not touch subjects and that behaviors, positions or subjects in locations that do not occur naturally will result in the images being disqualified. 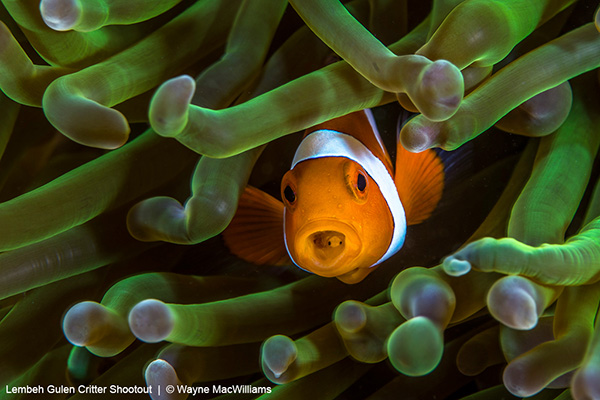 There will be live reporting from both resorts throughout the event. Team Lembeh won the first Shootout so team captain Alex Mustard will be keen to retain the title. Team Gulen came so close to winning last time, so expect their captain, Keri Wilk, to motivate his team members to produce some stunning imagery. This time it is serious…