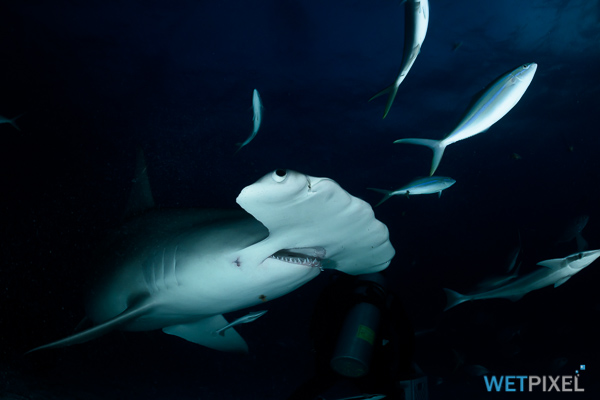 Marine scientist David Shiffman has gathered his reviews of the programs featured during the 2016 Discovery Shark Week onto a single page on Southern Fried Science. He includes both his predictions of the programming prior to broadcast and his reviews after having viewed the programs. He notes that:

“Overall, I felt that Shark Week has taken our concerns very seriously and is making a concerted and commendable effort to improve their programming. There was very little pseudoscience or fearmongering nonsense this year, and there were several truly excellent shows. I want to offer my genuine thanks to the folks at Discovery who are working hard to make things better.”

However, he notes that there was a marked imbalance between male and female scientists featured, that Discovery failed to carry out sufficient scientific fact checking, the shows sometimes used non-scientists who tried to answer questions about shark behaviors that had already been solved by others and there was an unhelpful bias in featuring great white sharks (Carcharodon carcharias) in numerous programs at the expense of the other 500 species of shark extant.