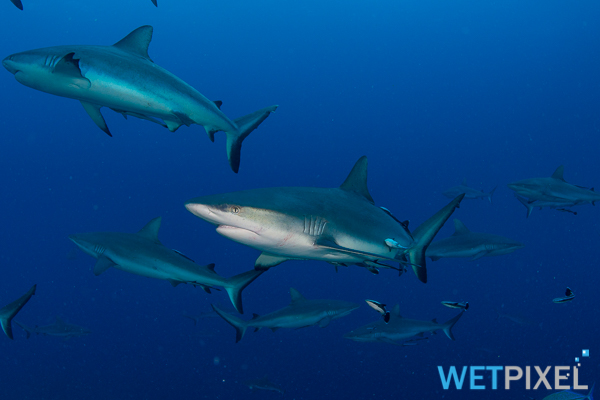 The Governor of Florida has signed into law Bill SB 860 aka the Kristin Jacobs Ocean Conservation Act, which makes it illegal to import, export and sell most shark fins in Florida from October 1. There is a loophole however that allows existing holders of shark fishing permits and seafood dealers that h0ld a “valid federal Atlantic shark dealer permit” to continue to engage in the import and export of fin through into January 2025.

It should be noted that local commercial fishermen had pushed back against the bill, arguing a full ban would hamper their ability to catch sharks for other purposes. Those fishermen argued fins taken from sharks caught for other purposes should be allowed to be traded. It is unclear how they proposed that this loophole be enforced.

Part of the Bill also instructs the Florida Fish and Wildlife Conservation Commission to also study whether to ban locally supplied shark fins as well.