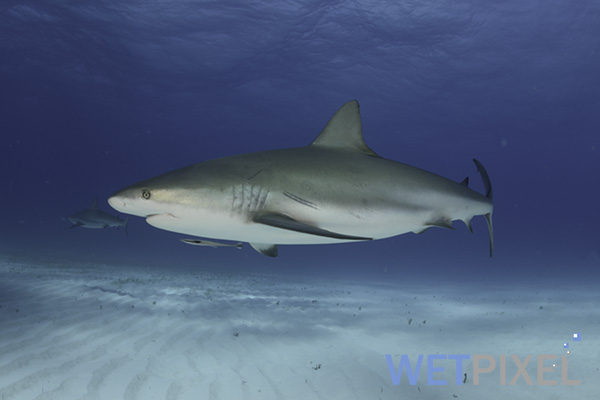 The Florida Fish and Wildlife Conservation Commission has announced that they are revising the regulations governing land based shark angling in the state. The goal is to restrict “cruel and unnecessary” handling practices that causes fatalities among protected shark species even when they are released. There is a series on public workshops about the issue and comments can also be submitted online.

The Commission has listed the options that it is considering via an online presentation.

Comments can also be submitted online. Below is a sample text (by David Shiffman.)

“I support banning chumming from shore at swimming beaches. I support eliminating tournament categories for threatened species. I support requiring specific gear that will minimize fight time and minimize foul hooking. I support requiring that protected shark species by left in the water at all times, please clarify this to mean “water at least as deep as their gills.” I supporting requiring immediate release of protected species even if this means cutting the line and releasing the shark with a hook in its mouth trailing some line, particularly for physiologically fragile species like hammerhead sharks. A special permit for land-based fishing could be helpful by allowing FWC to monitor the scope of this activity and better target angler education efforts, but such a permit should not allow anglers to break these other rules.”