GoPro has released the BacPac, a detachable LCD screen for GoPro HD HERO cameras. The screen will allow for easier framing of complex shots and playback of video and photographs directly on the camera. It will ship with new backdoors that allow it to be used with existing waterproof housings. The BacPac interfaces with the camera via the HERO port on the camera and is the first of several expansion options that GoPro plan to offer.

The LCD BacPac will retail for $79.99 and is available now. 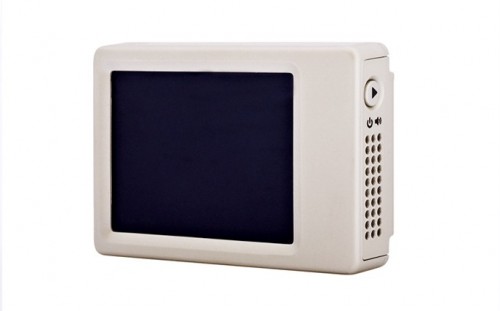 February 1, 2011 - Half Moon Bay, Calif. - GoPro, the world’s leading wearable and gear mountable camera company, today announced the availability of the LCD BacPac, a detachable LCD screen for the company’s HD HERO camera. The LCD BacPac represents the first in a line of expansion modules to be released for the HD HERO camera. Available for order today at GoPro.com and subsequently shipping to retailers around the world, the LCD BacPac has an MSRP of $79.99.

The LCD BacPac is a detachable LCD screen for the 1080p HD HERO camera. It attaches to the camera via the HERO Port™ - a small expansion port located on the back of the camera. As a removable accessory, the LCD BacPac keeps the HD HERO camera as small and light as possible, yet provides the convenience of an LCD screen when attached.

To see how this new and first-of-kind product works click here.

Acclaimed by industry professionals and consumers alike for its broadcast quality HD video capture and unrivaled versatility, the HD HERO camera now benefits from the enhanced convenience of a detachable LCD screen: 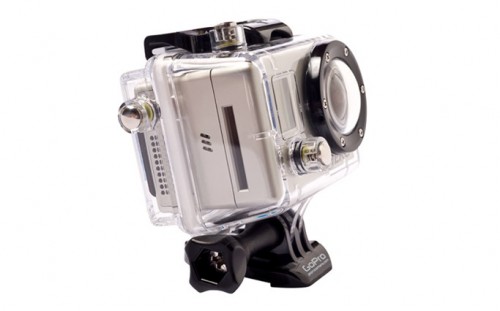 The LCD BacPac illustrates GoPro’s dedication to evolving the HD HERO camera into one of the world’s most versatile HD cameras.

“We designed the HD HERO camera to be a professional HD video capture tool, and that meant planning for expandability,” said Nicholas Woodman, GoPro’s CEO. “At the core, we’ve kept the HD HERO camera as small and light as possible, cutting out everything that isn’t required for capturing incredible HD content. Our wide angle lens allows for the omission of an LCD screen for most uses, but of course there are times when an LCD screen comes in handy. We’re excited to provide this functionality to our customers via the LCD BacPac. This is the first of many expansion BacPacs to come, and one more step towards establishing the HD HERO as one of the most versatile cameras in the world.” 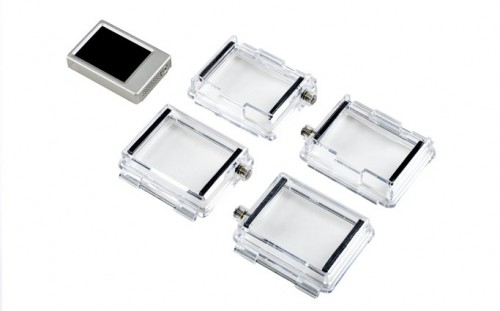 About GoPro Based in Half Moon Bay, California, GoPro is the world’s leading activity image capture company. GoPro’s HD HERO line of wearable and gear mountable cameras and accessories are sold in over 60 countries, in specialty sports retailers, Best Buy, and online at gopro.com.

Be a HERO… GoPro