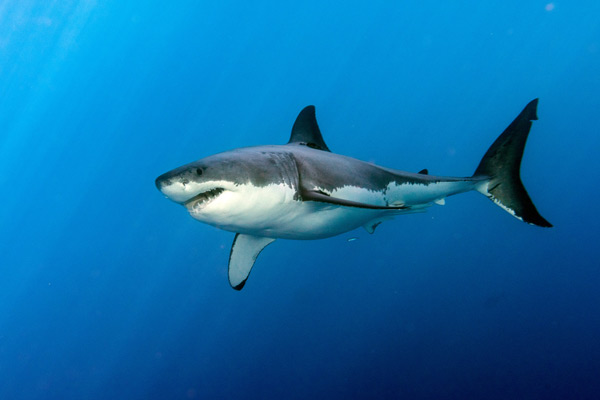 A great white shark has dies after three days in captivity in a Japanese aquarium. The shark, which was a male that measured eleven-feet long, was accidentally caught in a fishing net in southwestern Japan on tuesday of last week. The Okinawa Churaumi Aquarium brought the shark into one of its tanks for display.

In a statement released by the aquarium, they state that the shark took a turn for the worse and then died on friday, January 8th. The great white shark was placed in an aquarium with other sharks where it was swimming and appeared to be doing well until it sank to the bottom. Aquarists then moved the shark to a separate tank where efforts to revive it with oxygen failed and the shark died.

Efforts to keep a great white shark in captivity have never been successful as the sharks need to constantly swim and maintain their body temperature in an open ocean environment.