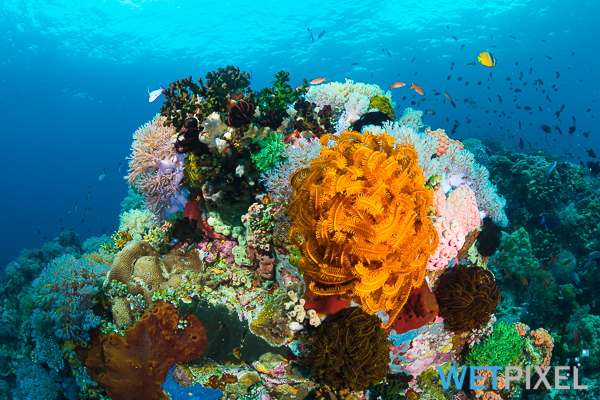 Happy Earth Day 2019 to the Wetpixel community. This organizers have named the event “Protect Our Species and dedicated it to the protection of endangered and threatened species. They state:

“We are amidst the largest period of species extinction in the last 60 million years. Normally, between one and five species will go extinct annually. However, scientists estimate that we are now losing species at 1,000 to 10,000 times the normal rate, with multiple extinctions daily. Multiple species will disappear before we learn about them or the benefits they bring to our planet.”

Earth day is the largest civic-focused day of action in the world, with an estimated 1 billion people worldwide taking part. Of course, every day should be earth day, but having a specific day to focus our attention should inspire us to extra efforts.