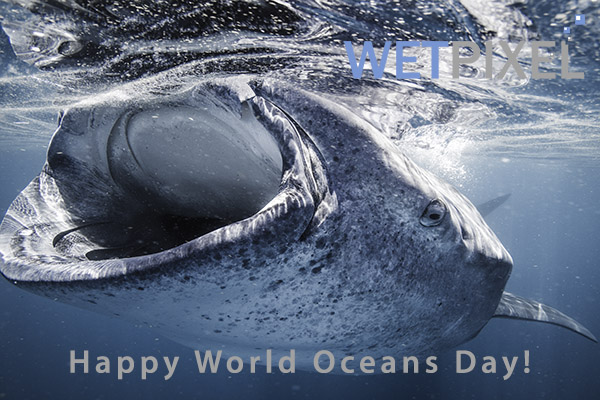 Today, 8 June is World Oceans Day. This year, the theme is Healthy oceans, healthy planet and the aim is to persuade people to use less plastic in order to reduce pollution. There are over 400 events planned worldwide to celebrate the day and to help the planet’s oceans.

The International Business Times has posted a list of quotes from eminent individuals about the oceans: