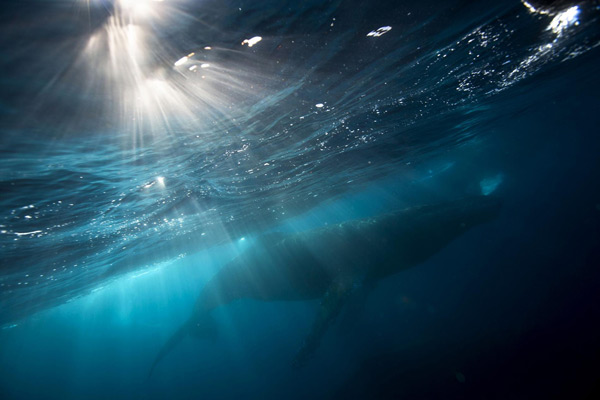 National Geographic has just published an article that follows scientists through Antarctic waters as they try to determine how whale species are adapting to less ice and warmer temperatures. National Geographic Explorer Ari Friedlaender, of Oregon State University, is in the Antarctic to study humpback whales and Antarctic minke whales. The population of minke whales, who depend on sea ice for survival, has dropped while the population of humpback whales, who thrive in open ocean, have grown significantly.

The Antarctic is changing, and scientists like this group are trying to see how animals are adapting to the evolving conditions. For example, since 1950 the duration of sea ice has dropped from seven months out of the year to just four.