In a recently published paper scientists have shown the benefits and potential applications of dermal denticles. Shortfin mako sharks are the fastest sharks in the ocean, with speeds of up to 60 mph, and their skin is lined with dermal denticles. Scientists from Harvard and the University of South Carolina teamed up to see if these denticles actually helped. They found that the denticles not only reduced drag, but they increased lift. The research could have implications for many vehicular applications. 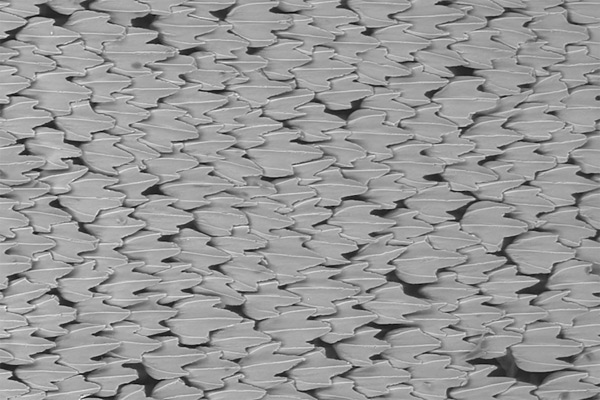