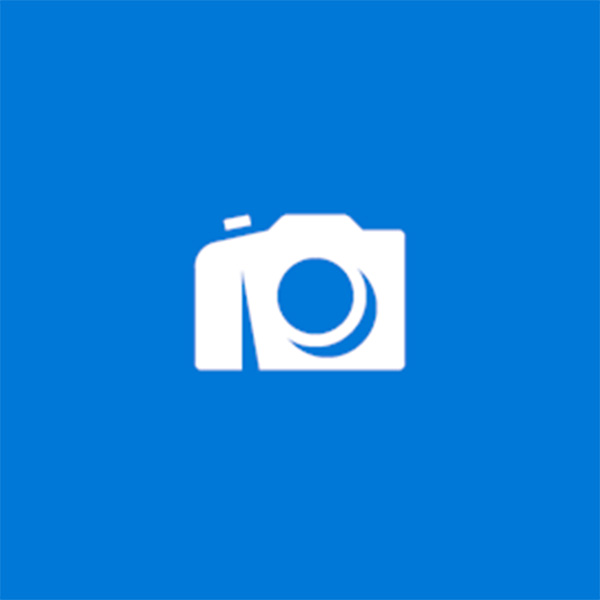 Microsoft has released a RAW image extension that allows users to view most Raw image files natively within Windows apps like File Explorer and the Photos app. The extension requires the Windows 10 May 2019 Update.

The Raw Image Extension adds native viewing support for images captured in raw file formats produced by many mid- to high-end digital cameras. By installing the package, you will be able to view thumbnails and metadata of supported raw file formats right in Windows File Explorer or view images in the Photos app. The current version of the extension supports a long list of cameras, however some Raw formats like .CR3 and .GPR are not currently supported.