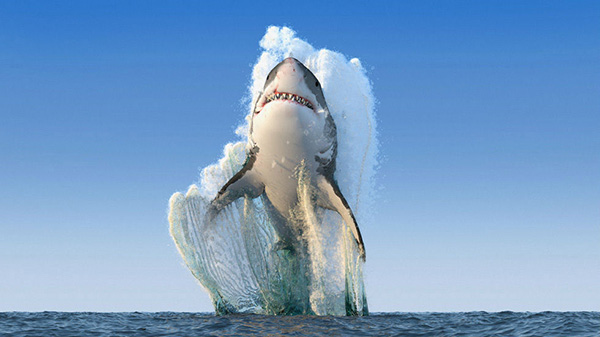 Snopes has expanded the investigation somewhat, and it would seem that this image and others similar have been created by a Russian 3D graphic artist called “Alexyz3d”. This image and several similar are on his Shutterstock profile. At this point it is unknown who “Bob Burton” may be and why he is claiming any linkage to National Geographic. 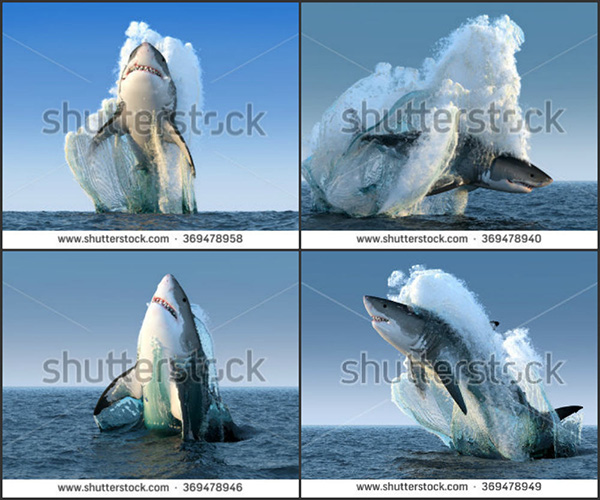 It perhaps is a further reminder that not all we see on social media is in fact the truth!