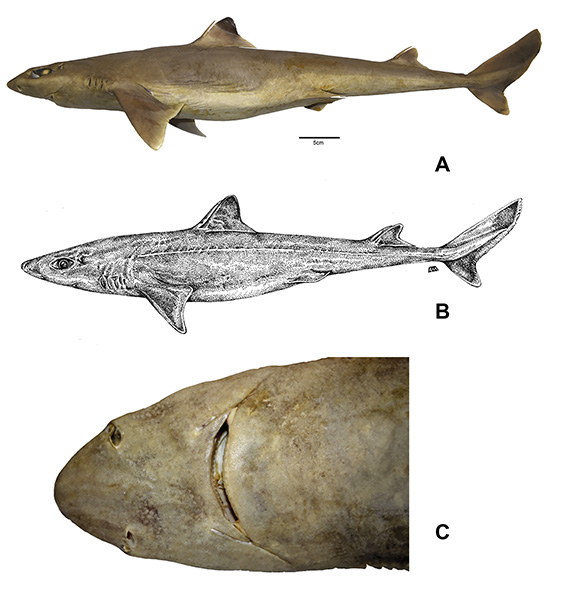 A new species of dogfish shark, discovered in deep water in the Gulf of Mexico and western Atlantic Ocean has been named Squalus clarkae in honor of Eugenie “Genie” Clark. Eugenie Clark was a pioneer in shark biology and was one of the first women of prominence in the then male dominated field of marine biology.

Genie’s dogfish has been identified by using genetic testing and was described in the journal Zootaxa. Its identification is important in the management of a fishery which is increasingly extracting sharks from deeper water to satisfy the demand for shark fin.

Genie was the founding director of the Mote Marine Laboratory, and was very familiar with the Gulf Of Mexico. Shark biologist Toby Daly-Engel was among the paper’s four authors notes:

“Genie established Mote and she lived on the Gulf of Mexico coast,” and. “She did a lot to advance our understanding of marine biodiversity there. So naming the dogfish shark from the Gulf of Mexico after her is the most appropriate thing in the world.”