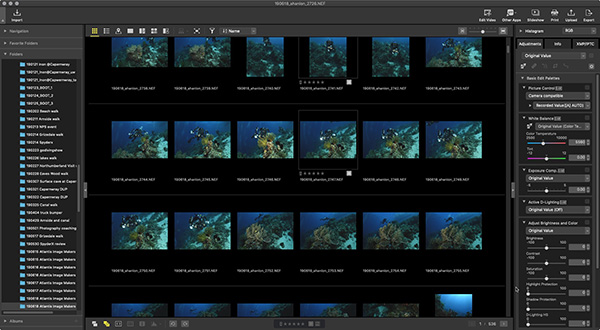 Nikon has released NX Studio, which allows the viewing, processing, and editing of still images and video captured with a Nikon digital camera. It offers a retouch brush and edited images can be loaded onto Nikon’s Image Space. Edited videos can be exported directly to YouTube.

NX Studio is available now as a free download. 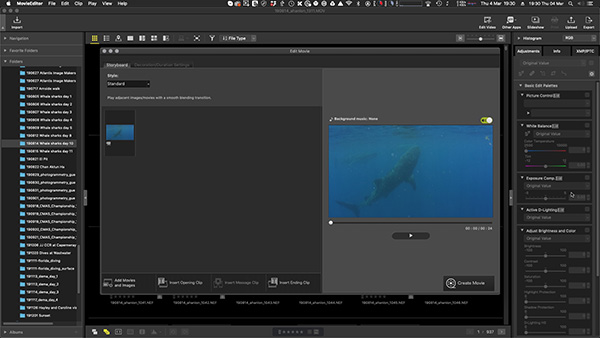 Nikon releases NX Studio, a new software that enables the seamless viewing and editing of still images and video

TOKYO - Nikon Corporation (Nikon) is pleased to announce the release of NX Studio (Ver.1.0), a new software that enables the viewing, processing, and editing of still images and video captured with a Nikon digital camera. The software is available for download at no charge, beginning today.

NX Studio is a computer software that allows users to enjoy the viewing, processing, and editing of still images and video, and provides more intuitive operation. By integrating the functions of our image viewing software, ViewNX-i*, and our image-processing and editing software, Capture NX-D*, users are now able to view, process, and edit images with a single software.

NX Studio features a user interface inherited from ViewNX-i and Capture NX-D, while further achieving intuitive operation and a functional yet simple design with functions organized by workflow into three areas: data import, viewing, and editing. 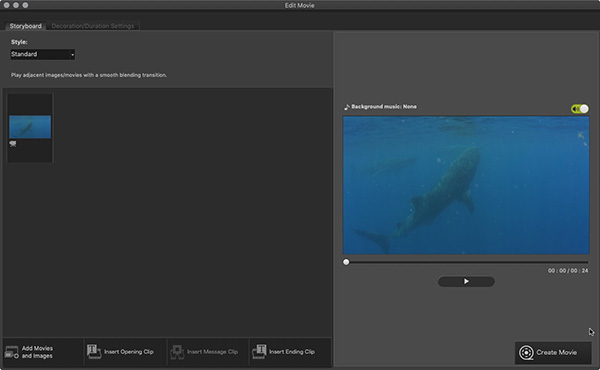 Users are better able to achieve their desired output with detailed editing functions, such as picture control, white balance settings, and exposure compensation for RAW data, as well as advanced portional correction tools such as color control points that allow adjustment of colors within a specified area, and a retouch brush feature for the removal of dust and scratches in the image.

In addition, the overall response speed for each function, such as image display, has been improved, enabling the smoother processing of both stills and video. 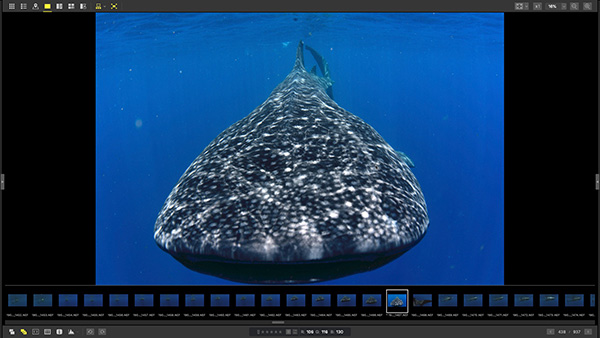 Further, images edited with NX Studio can be transfered to NIKON IMAGE SPACE, Nikon’s image sharing and storage service, while edited videos can be easily uploaded to YouTube. NX Studio will be updated continually, ensuring support for the viewing, processing, and editing of images.

*Support for ViewNX-i and Capture NX-D, including updates to the latest OS, as well as the addition of new functions, are not planned for the future. Users are recommended to update to NX Studio.