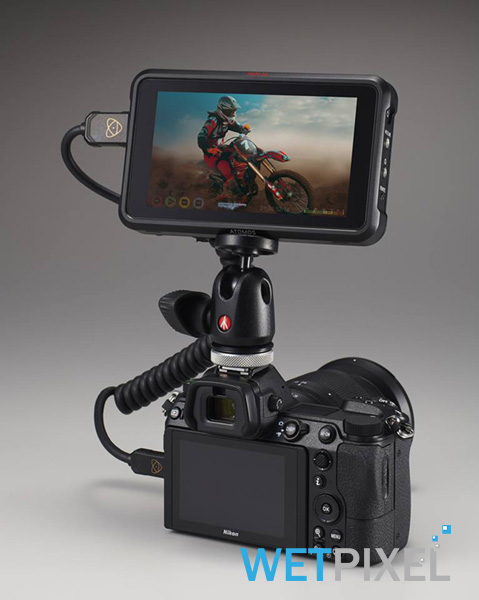 As a part of their press release about the products on display at the CES show, Nikon has announced an upcoming firmware update for the Z series cameras that will add the possibility of recording ProRes RAW output on the Atomos Ninja recorder over an HDMI connection. Also, it will add support for CFexpress format cards and Eye AF.

The release date of the update has yet to be announced.

The Nikon Z series will continue to adapt to changing user needs through the development and roll-out of firmware updates to meet and exceed creative expectations. Taking into account feedback from photographers and creators, Nikon will display three feature updates under development that open creative opportunities for the Z 6 and Z 7. Displays will include:

Details, including the release date of new firmware updates, will be shared at a later date.