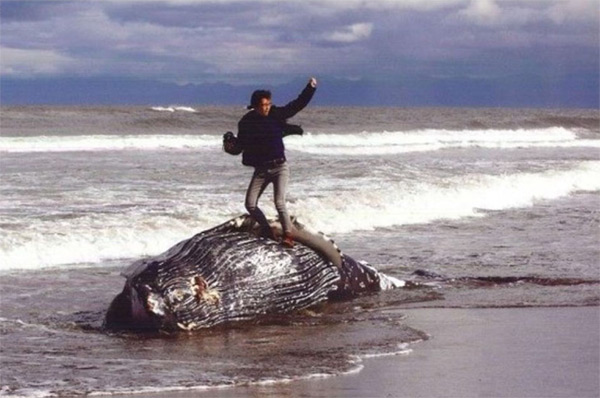 The Japanese museum, Okhotsk Sea Museum, that put on a photo contest and chose a man standing on a dead whale as its winning image has issued an apology. The apology comes after the public reacted with strong negativity to the museum’s choice. In addition to an apology, the prize has been revoked and this year’s contest is cancelled.

Here is the statement released from the museum: “We lacked consideration and awareness despite being an organisation that studies the natural environment. We will reflect on this seriously as we offended many people.”