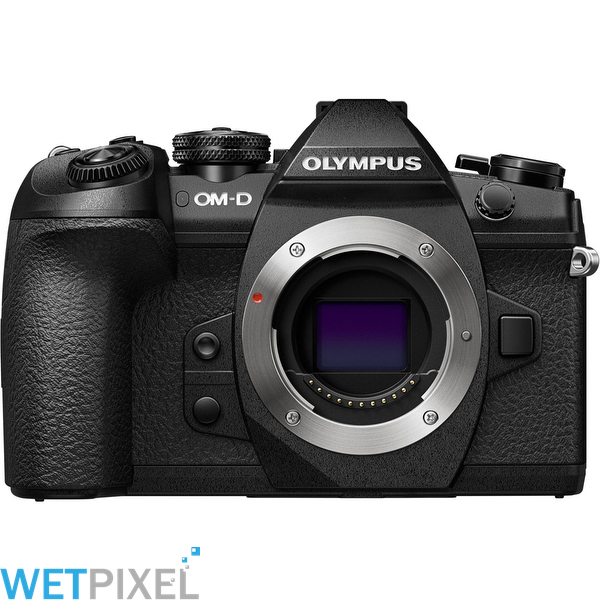 The updates are available today. Please check with Olympus for details.

Olympus is dedicated to providing ongoing product functionality and performance improvements to deliver cameras that users can depend on long after their initial purchase. The latest firmware updates are designed to bolster Olympus’s interchangeable lens cameras with the latest functionality, improved performance, and expanded creative options. Many of the firmware updates were implemented in response to users’ requests.

For example, Firmware Version 3.0 for the PEN-F adds the ability to save the settings of the Monochrome and Color Profile Control from the user’s computer onto the camera. Firmware Version 4.0 for the OM-D E-M5 Mark II adds the Focus Stacking function available on the OM-D E-M1 and E-M1 Mark II. In addition to these upgrades, videographers will now have access to the Look Up Table (LUT) file for the OM-D E-M1 Mark II and the OM-D E-M5 Mark II, allowing for advanced control and optimal color grading using DaVinci Resolve®.

1. Improved Pro Capture Mode functionality
Pro Capture Mode provides lag-free shooting so users can capture high-quality, full-resolution images at precise moments without compromise. Pro Capture buffers a running series of JPEG and RAW images when users press the shutter release halfway. With Firmware Version 2.0, the maximum number of pre-shutter frames that can be recorded once the shutter button is fully pressed has increased from 14 to 35.

Additionally, a new display icon shows users that they have initiated Pro Capture Mode and the camera is currently buffering frames.

3. Small AF Target setting added to S-AF and C-AF
In response to feedback from Olympus users looking for a greater level of precision when choosing a specific AF target, Small AF Targets have been added to the single target (1-point) AF area.

5. The magnify setting now offers a 100-percent enlargement ratio for use during image playback
Due to Olympus user feedback, pixel size display has been added to the magnification ratio options, making it possible to review images at a 1:1 pixel ratio. 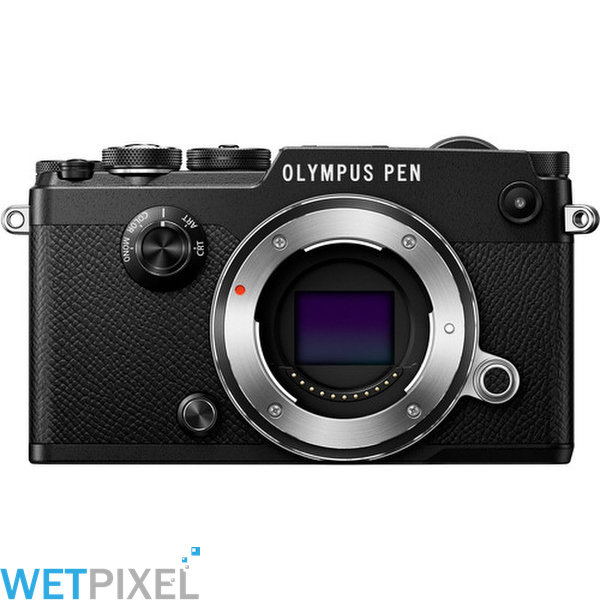 1. Monochrome and Color Profile Control settings can be saved onto camera via computer

It is now possible to save Monochrome and Color Profile Control settings in images recorded on the PEN-F to the camera via a computer. Using the latest Olympus Digital Camera Updater (Ver. 2.1), simply select the image with the profile you want to use and save the settings to the camera.

Due to popular demand, shading effects have been added to Color Profile Control and Color Creator for a wider range of photographic expression. 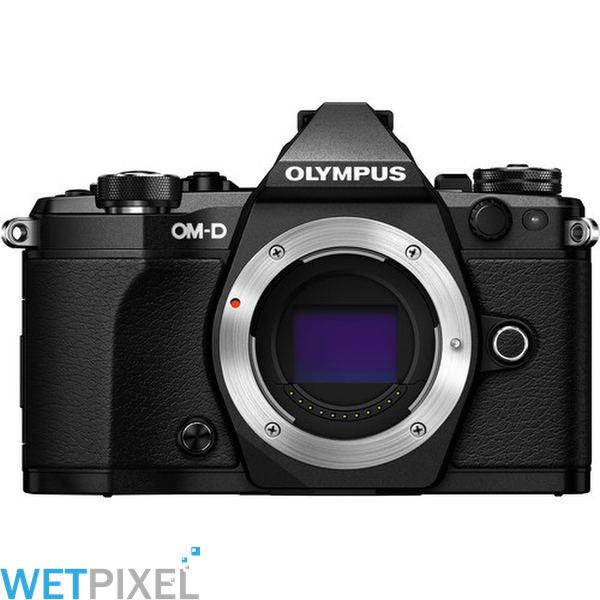 The Focus Stacking function available on the Tough TG-5 and OM-D E-M1 Mark II is now available on the OM-D E-M5 Mark II. The focus is shifted in half-pixel increments while capturing eight images, which are then composited to form a single image that is in focus from the foreground to the background. A total of eight lenses are supported (the same lenses supported by OM-D E-M1 Mark II Firmware Version 2.0).

The Bleach Bypass Art Filter included in the OM-D E-M10 Mark III (released in September 2017) is now available with these firmware updates. This option replicates the bleach bypass effect used to develop film creating images with a beautiful metallic sheen.

Please visit the following URL for more details on the firmware updates: getolympus.com/firmware

An LUT file is released for movies recorded in the movie-exclusive picture mode “Flat” with the OM-D E-M1 Mark II and E-M5 Mark II. This file converts recorded videos to BT.709 in DaVinci Resolve from Blackmagic Design Pty. Ltd. for color grading.