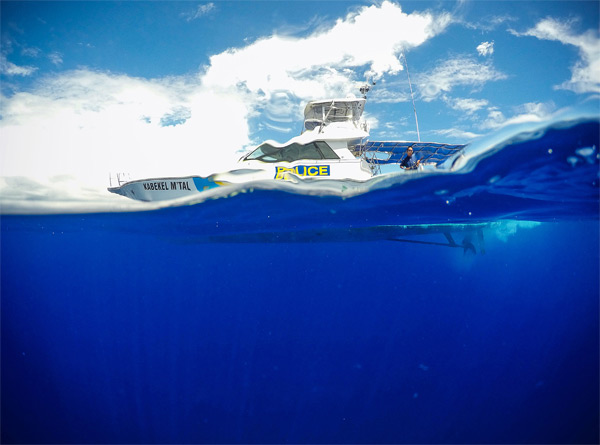 Palau is leading the world by example in the effort to combat illegal fishing in its waters. In a recent and riveting article, the New York Times dove into the challenges faced by the island nation in upholding the protections put in place to conserve ocean wildlife.

Palau is embracing the use of satellites to track illegal fishing vessels, from extremely remote locations. However, this alone is not enough.

“Late on a January 2015 evening in Shepherdstown, W.Va., a data analyst named Bjorn Bergman, surrounded by whiteboards scribbled with computer code, was orchestrating a high-stakes marine police chase halfway around the world. Staring at his laptop in a cramped ground-floor office, he drank from his sixth cup of coffee and typed another in a long series of emails: ‘‘Try and cut them off rather than making for the last known position.’’ Nearly 9,000 miles away, the Remeliik, a police patrol ship from the tiny island nation Palau, was pursuing a 10-man Taiwanese pirate ship, the Shin Jyi Chyuu 33, through Palauan waters. Bergman, working for a nonprofit research organization called SkyTruth, had mastered the use of satellite data to chart a ship’s most likely course. Instead of pointing the police to where the pirate ship was, he would tell them where it was about to be. He took another sip of coffee, studied his screen, then typed again: ‘‘It may be advisable for the Remeliik to turn southeast.’’” 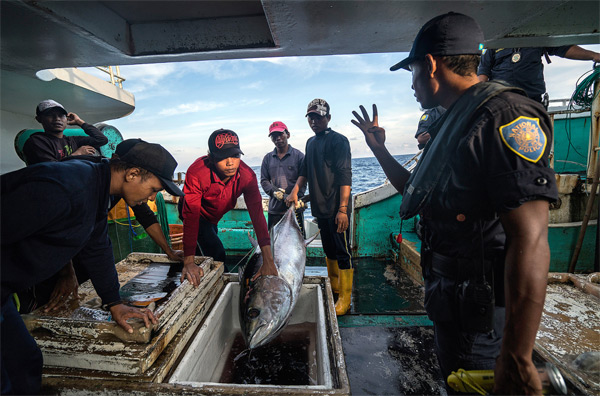