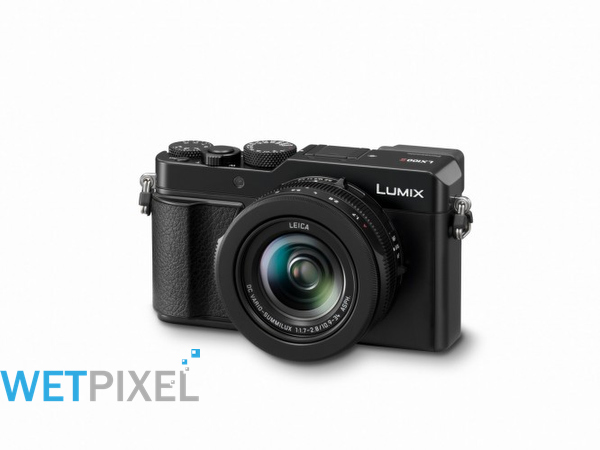 The long awaited new version of the Panasonic LX100 compact camera has been announced. The LX100 II features a 21.77MP, giving a resolution of 17MP when used in its default micro 4/3 4:3 aspect ratio. It also has a 3” touchscreen and Bluetooth connectivity.

Panasonic is proud to announce the Lumix LX100 II

Panasonic is proud to announce the Lumix LX100 II. Now in its seventh generation, the acclaimed LX series is the ideal companion for street photographers, being small and light while still featuring many high-end technical specifications.

An LVF (Live View Finder) joins a new 3.0-inch touch-sensitive screen, giving you the flexibility to compose your images however you want to. Other fantastic features include 4K Video and 4K Photo, the introduction of new Monochrome Photo Styles, Bluetooth and Wi-Fi connectivity, plus USB charging for power boosts on the move. 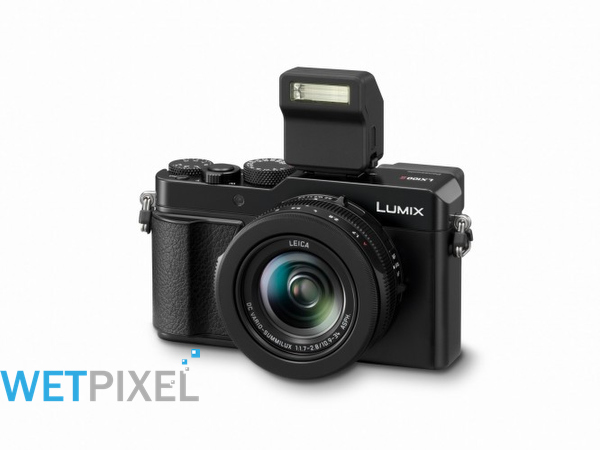 The Lumix LX100 II integrates a total 21.77-megapixel sensor achieving effective 17.0 megapixel in 4:3 aspect. A boost in resolution when compared to the original LX100 camera, the extra pixels ensure high resolution no matter which one you choose to shoot in - pick from 4:3, 3:2, 1:1 and 16:9.

Approximately 1.6x larger than a one-inch type sensor, the new sensor boasts excellent signal to noise ratio, resulting in a dramatic reduction in noise when shooting at the maximum ISO setting of 25,600.

Giving you the flexibility to shoot a diverse range of subjects, from landscapes to portraits, the lens also benefits from a wide f/1.7-f/2.8 aperture for beautiful bokeh and fantastic low-light shooting.

Equipped with Power O.I.S. (Optical Image Stabiliser), and comprising 11 elements in 8 groups, including 2 ED lenses and 5 aspherical lenses with 8 aspherical surfaces, you can be sure that your shots will be sharp and superbly defined.

Macro shots can be captured beautifully thanks to a minimum focusing distance of 3cm (wide) and 30cm (tele).

Along with a high-resolution (2764k-dot) Live View Finder, offering a 100% field of view and excellent magnification (0.7x, 35mm equivalent), significant improvements have been made to the rear LCD screen.

For example, resolution has been boosted to 1240k-dots, while touch-functionality has been added for improved ease-of-use. No matter your composition preference, the LX100 II has you covered.

Panasonic’s advanced 4K Photo function takes advantage of 4K video recording to allow you to shoot at up to 30fps*1 and extract the perfect moment as 8-megapixel stills directly in the camera. New additions include an Auto Marking function, which enables quicker jumping to the most appropriate frame; and Sequence Composition, the merging of various frames to create a special effect.

Post Focus and Focus Stacking functions have also been added, plus Light Composition mode can be used to create dramatic firework or night scenery shots with ease.

*2 For [4K] video output, use an HDMI cable that has the HDMI logo on it, and that is described as”4K compatible”.

L.Monochrome D has been added to the monochrome Picture Styles options, which creates dynamic black and white images with emphasized highlights and shadows, all while preserving details. Choose from different grain strengths to add a filmic quality to your monochrome images.