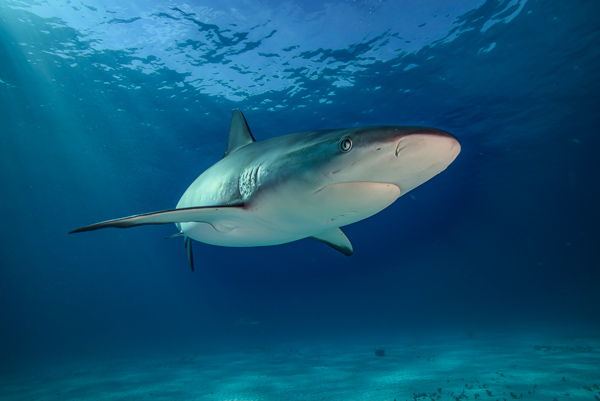 A paper published in the journal Marine Policy has found that only 12% of shark fisheries can be considered sustainable. This means that 25,000 tons of shark fin on the market is obtained from unsustainable sources.

A 2017 study that used DNA analysis of fins in the markets of Hong Kong found that 33% of the fins were from species listed as Threatened by the International Union for Conservation of Nature. The recent paper, carried out by the University of Hong Kong, states: “Global shark catch levels have more than doubled since 1960 and populations of some shark species such as hammerhead and oceanic whitetip have declined by over 90 per cent in recent years largely because of wealthy Chinese consumers’ appetite for shark fin soup”

The authors go on to urge the adoption of the precautionary principle and halt the consumption and trade of shark fin as a commodity, especialy within the commercial restaurant sector.