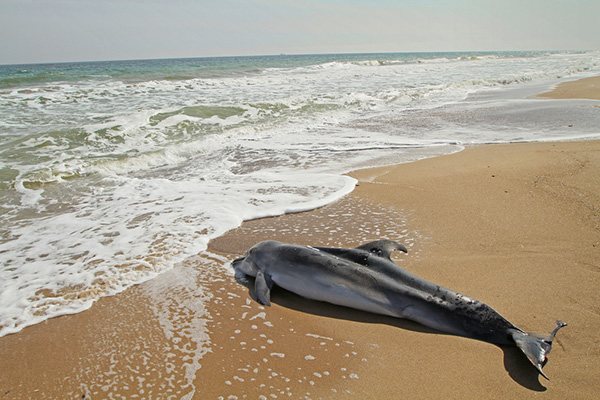 A new paper published in the Journal of Mammalogy documents cases in which whale species have apparently been observed grieving for dead compatriots. The behaviors observed include clinging, holding and circling dead podmates.

The reason for these behaviors is still essentially unknown, but one of the paper’s authors Melissa Reggente, a biologist at the University of Milano-Bicocca in Italy, feels that “they are mourning” and “they are in pain and stressed. They know something is wrong.” 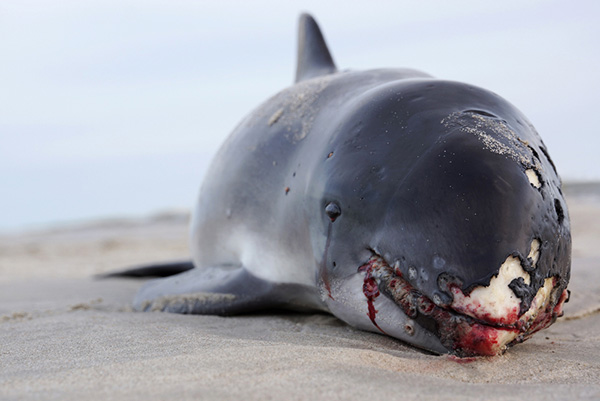 If her hypothesis is correct, it calls into question many of the accepted foundation theories about animal behavior and group dynamics.