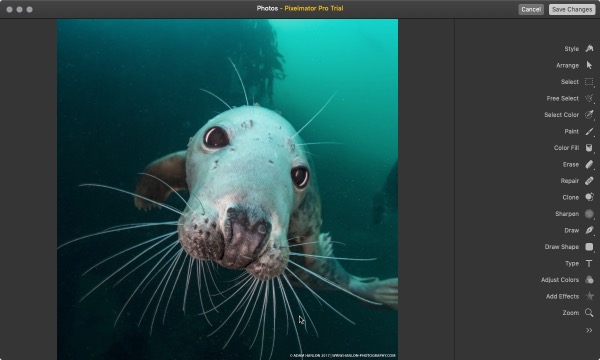 Version 1.4 (Hummingbird) of photo editing app Pixelmator Pro has been released and adds an extension that allows the app to be opened from within the Apple Photos app. It also offers new Zoom and Crop tools along with new features and improvements.

Pixelmator Pro is available via the Mac App Store, priced at $39.99. Existing customers can upgrade for free.

It’s finally ready! The Pixelmator Pro editing extension for the Photos app is now available in Pixelmator Pro 1.4 Hummingbird, an amazing major update released today. The update also brings a new Zoom Tool, an improved Crop tool, and a wide range of additional new features and improvements. This is no ordinary update and no ordinary Photos extension. 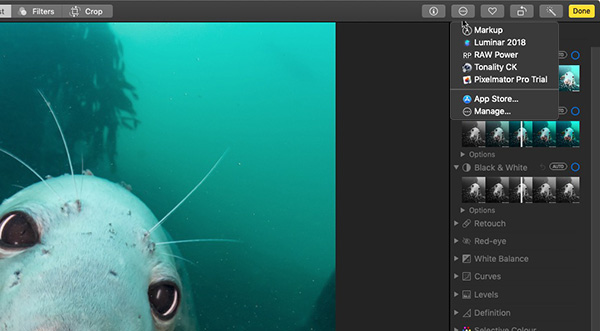 Yes, the Pixelmator Pro editing extension is actually the entire, full-featured Pixelmator Pro app inside Photos. Every tool and feature is available, including RAW support, layer-based editing (of course), and even the ability to save layers and adjustments directly to your Photos library. Be sure to check out our quick guide to the editing extension.

The brand new Zoom tool is a great addition to the Pixelmator Pro toolbox. It’s got a beautiful navigator to help move around images while zoomed in and some handy commands. And the Crop tool has had a pretty drastic redesign, adding a new Delete mode, redesigned crop presets, and the ability to crop to custom sizes. The new Delete mode lets you permanently crop away unwanted image areas (while the Hide mode lets you nondestructively hide them beyond the canvas). We’ve put up a couple of quick tips about these new features on our Tips & Tricks page and you can find more info about them in our Help manual, too.

You’ll also notice the presets have been moved from the Presets bar into the Tool Options pane. We’ve done this to free up more space for editing — in fact, in this update, the Crop tool isn’t the only to have received a preset makeover, the Slice tool has also been refreshed, as have the Paint and Erase tools. And we’ll be doing the same for the remaining tools in future updates. 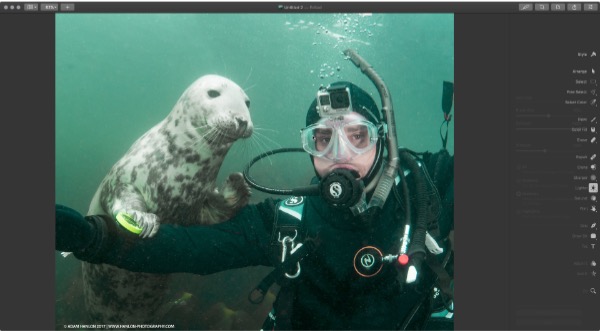 We’ve also included a wide range of additional improvements in this major update. For example, you can now insert layered files right into existing Pixelmator Pro documents — even using drag & drop! The template chooser now includes a range of image size templates for iPhone, Mac, and Apple Watch devices. And we’ve even improved performance quite significantly for documents with many layers.

This major update is free for existing Pixelmator Pro users so simply open up the Mac App Store, update, and enjoy these wonderful additions!

For all you users of the original Pixelmator, not too long ago, we created a Mac App Store bundle that can be used to purchase Pixelmator Pro with a discount. So if you’re thinking of finally grabbing a copy of Pixelmator Pro, now’s a great a time as any. You can find the upgrade bundle on the Mac App Store.