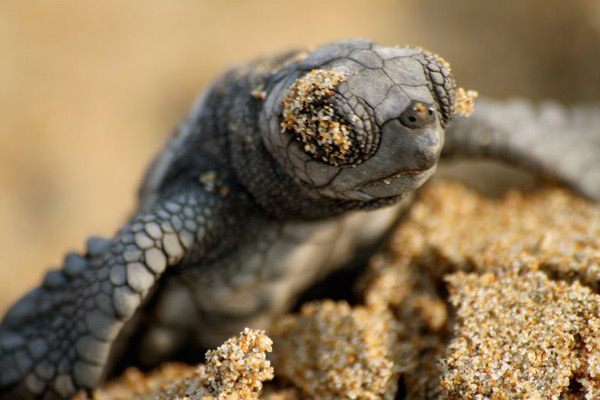 In a study published this week in Science Advances, a team of international scientists analyzed publicly available data on seven species of sea turtles around the world in time frames that ranged from 6 to 47 years of data. They found that the populations of six of these species are increasing. In some cases conservation efforts date back to the 1950s, and the threats to their survival are clear and efforts are being made to manage them.

The one exception to the sea turtle species being studied was the Leatherback turtle in the Eastern and Western Pacific. Scientists found that their populations are declining.