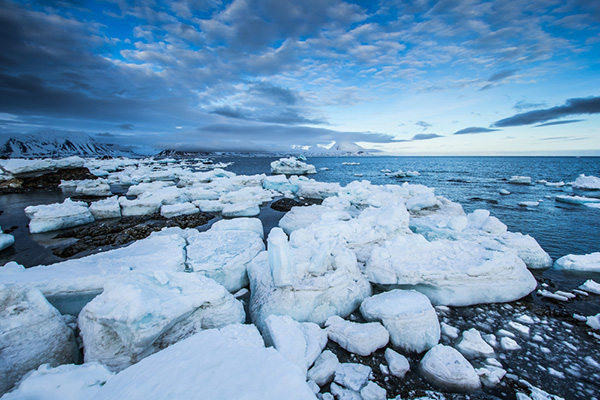 President Obama has banned drilling for oil and gas in the majority of US-owned Arctic and North Atlantic. Canada has concurrently applied the same protection to its waters in the area. The US president has used a 1953 law which bans the leasing of offshore resources indefinitely.

The BBC reports that the “decision was for “a strong, sustainable and viable Arctic economy and ecosystem.” It cited native cultural needs, wildlife concerns, and the “vulnerability” of the region to oil spills as some of the reasons for the ban”.