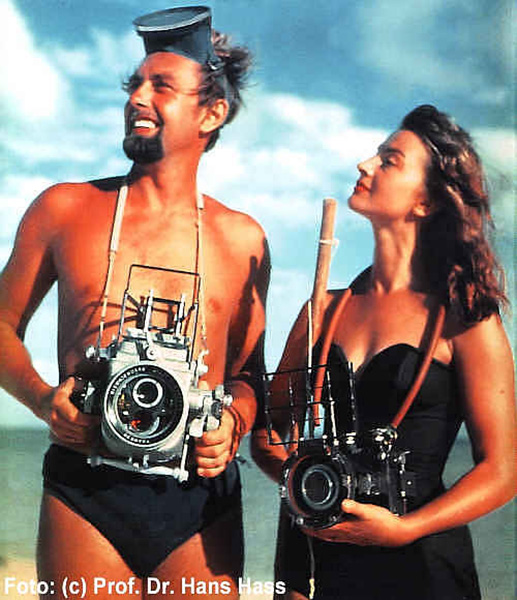 Hans Hass, underwater filmmaker and diving pioneer, died last weekend aged 94 in Vienna. He was perhaps the original creator of the niche underwater filmmaking with his 1951 film, “Adventure in the Red Sea,” being one of the first films to make the underwater world observable to all. During his long career, he published 32 books, produced 73 films and was awarded numerous accolades.

His later life has been dedicated to zoological research, particularly into predation. He was a life-long and passionate advocate for sharks and devoted much time and effort to correct the public misconceptions about them.

He is survived by his wife and collaborator Lotte and we send her, his family members and friends our condolences at what must be a very difficult time. The oceans have lost a pioneer, advocate and scientist.