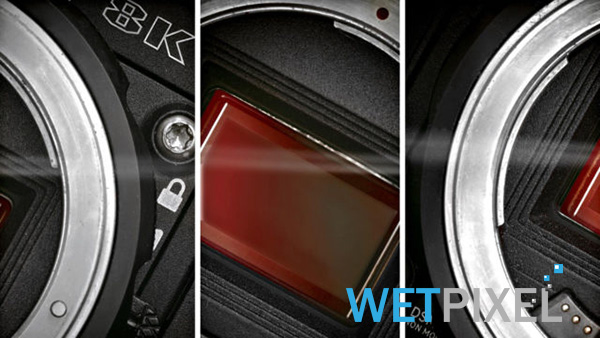 RED Digital Cinema has announced a new 8K sensor which it is calling Helium. At 29.9x15.77mm it is much smaller than the current Dragon sensor, which measures 40.96x21.6mm, but both sensors have 8192x4320 pixels. The new sensor will be available for the existing Weapon camera and a new camera, the Epic-W, will be designed around it in the future. The Helium sensor’s size will give greater lens compatibility.

Details are not complete, but it has been announced that the Helium sensor’s pixels measure 3.65 microns. It “will be available to Weapon customers in the coming months. (Or the coming weeks for those that know where to look)”