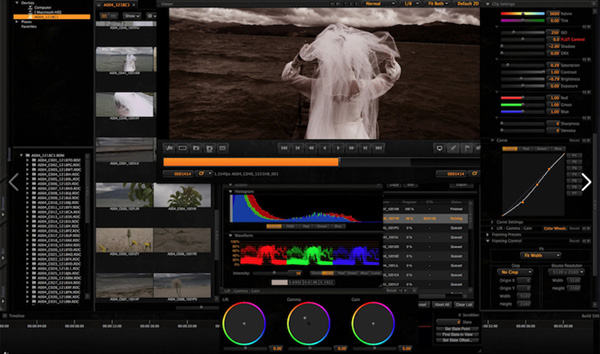 RED Digital Cinema has announced that RED CINE-X is now out of beta and available for production use. Perhaps most crucially, the new version allows for real-time decode of the 6K footage when processed with compatible NVIDIA hardware. The process is handled by the CUDA cores on the GPU and this allows the editing to be carried out on native footage, rather than proxies.

Since the original announcement of the RED and NVIDIA creative symbiosis, Apple has ceased to support NVIDIA graphics cards, which forces users to use Windows machines.