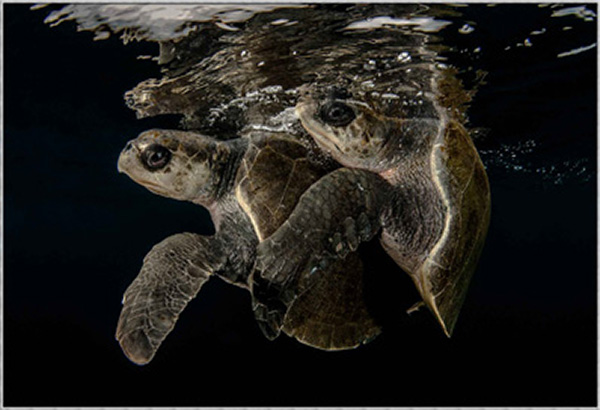 The Beneath the Sea 2016 imaging contest has announced their winners for 2016. Edwar Herreño was awarded the David Doubilet Award (Best in Show) for his image “Turtle Love” and Nicholas Dean the Stan Waterman prize for his film: “What Would Wallace Think”.

In the creative category, Massimo Giorgetta’s images “Mirror in a Tunnel” received the Jim Church Award. 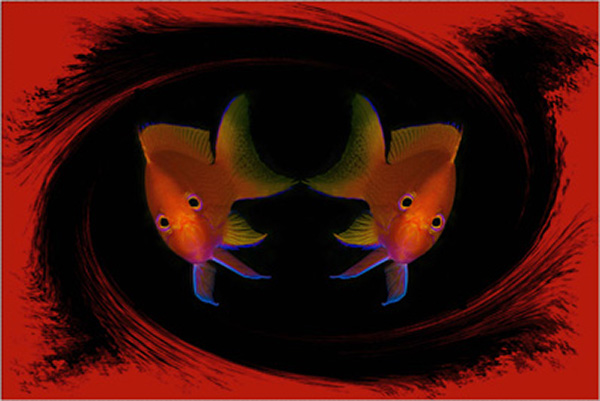