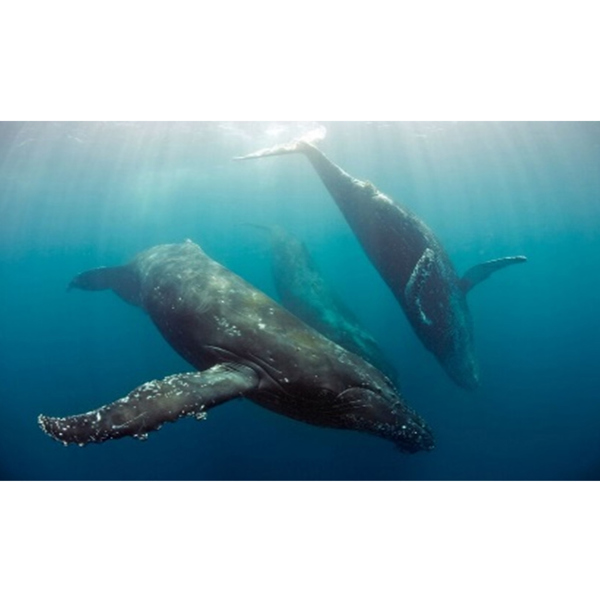 The results of the 2017 Durban Undersea Club (DUC) Shootout have been announced. The contest allowed image entries that had been taken in the geographic area from Mozambique to the Cape during the period between 1 December 2016 and 31 May 2017. Congratulations to overall winner Jean Tresfon and to all those among the ratings.

The 2017 DUC shootout was convened by Allen Walker.

Amazing prizes, top judges and the freedom to capture images from Mozambique to the Cape as well as the inland waters of SA once again brought out the best in SA’s underwater Shooters whose images show cased the beauty and diversity of our aquatic ecosystems in Southern Africa. In a first for the DUC SHOOTOUT, it was fantastic to receive entries and submissions from two foreign underwater photographers who had visited SA during the shooting period enter the competition

Congratulations to all the winners and thanks to all that entered for supporting the competition!