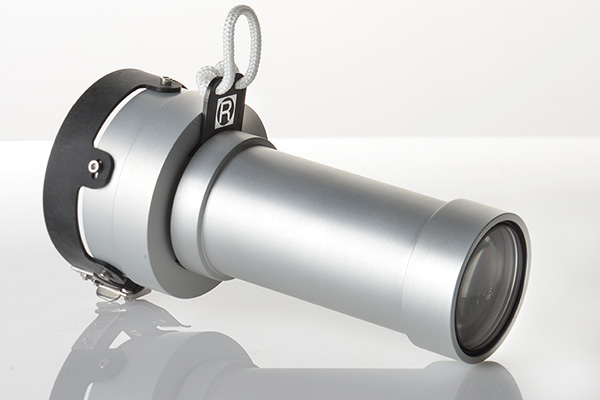 Retra has announced an updated version of their Light Shaping Device (LSD). The LSD Ultimate has a lighter aluminum housing and a separate optical tube and mounting module. The latter are interchangeable and available for Sea&Sea, Inon, Seacam and Ikelite strobes. The company is also offering three different packs of masks to accompany the LSD.

The LSD Ultimate is available now at €300, with the mask packs available at an additional €40 each. 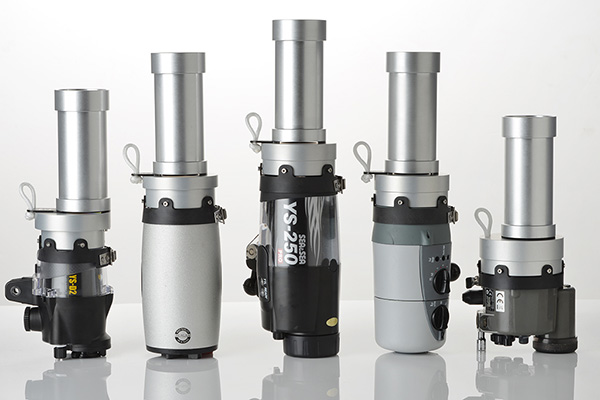 We are proudly introducing a new Light Shaping Device called LSD Ultimate. It is an upgrade to our successful LSD prime with minor improvements to the optical system and a completely new aluminium housing which is up to 100g lighter than the previous model. 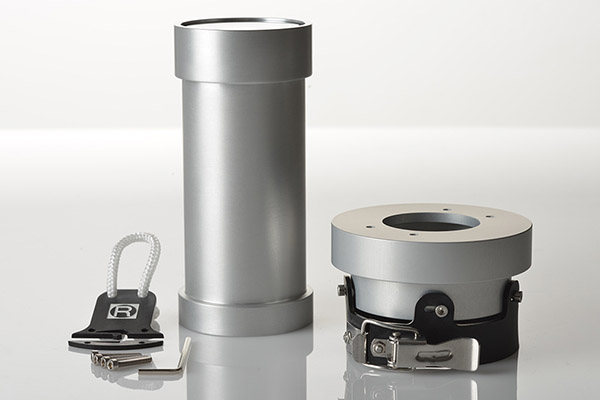 The optical system of the LSD Ultimate is largely the same as on the LSD prime with minor adjustments to the internal optical elements. These adjustment have improved the contrast of the light beam which will be appreciated by serious photographers.

The mask system and mask exchange have stayed the same as with the LSD prime but we are introducing new mask options: Standard, Creative and Circular. They all consist of four plates with up to 13 shapes. They cost €40 (excluding taxes and shipping) per set. 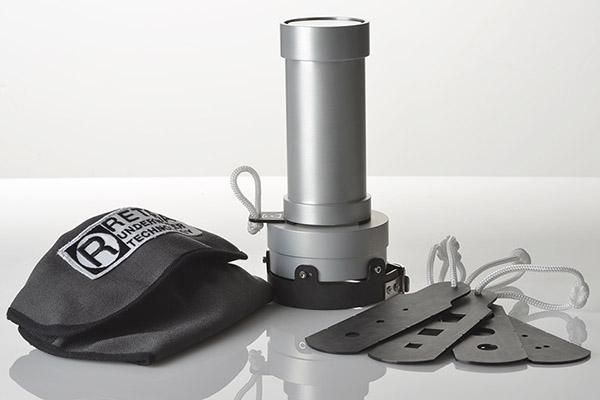 For all orders above €379 (excluding taxes) we are offering FREE Worldwide Express shipping.

Besides the new LSD Ultimate we have also launched a new website with a new online shop.