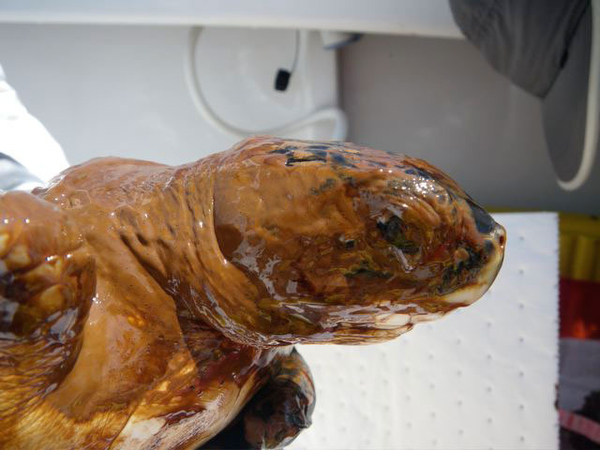 The US Administration has announced plans to open up areas offshore the US for oil exploration and drilling. The Sea Save Foundation: “Believes this is a reckless and dangerous plan for oceans, marine ecosystems, and the industries that depend on their health. The history of the Santa Barbara offshore spill in 1969, the Exxon Valdez oil spill in Prince William Sound, Alaska in 1989, and the BP Deep Water Horizon catastrophe in 2010 have shown Americans what can happen when safety is not our first priority.”

They have devised a simple tool that allows concerned individuals to register their concern about the proposal with the Department of the Interior. The deadline for comments is 9 April 2018. (Image credit: NOAA)