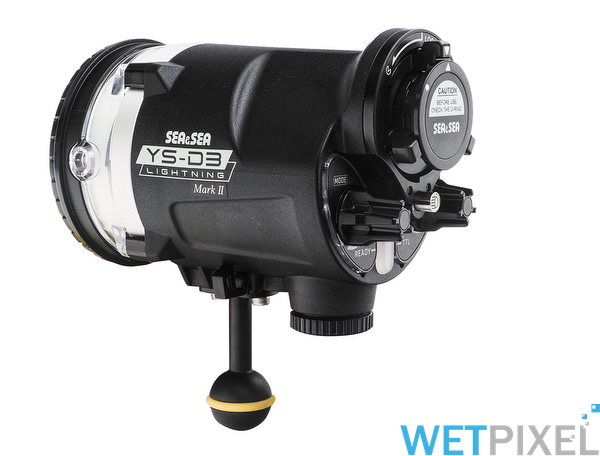 Sea&Sea has announced an updated version of their YS-D3 strobe. The YS-D3 Mark II retains all the specifications of the original but adds compatibility and TTL accuracy with Sea&Sea and third-party strobe triggers. It also has redesigned control dials for output and mode controls. 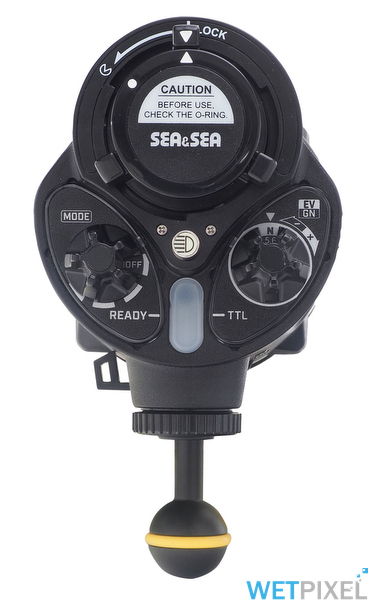 Sea&Sea has released a firmware update for YS-D3 Mark I strobes to address an issue with the TTL function. The manufacturer’s information suggests that this does not address the widely reported issue experienced by many members of the Wetpixel community. 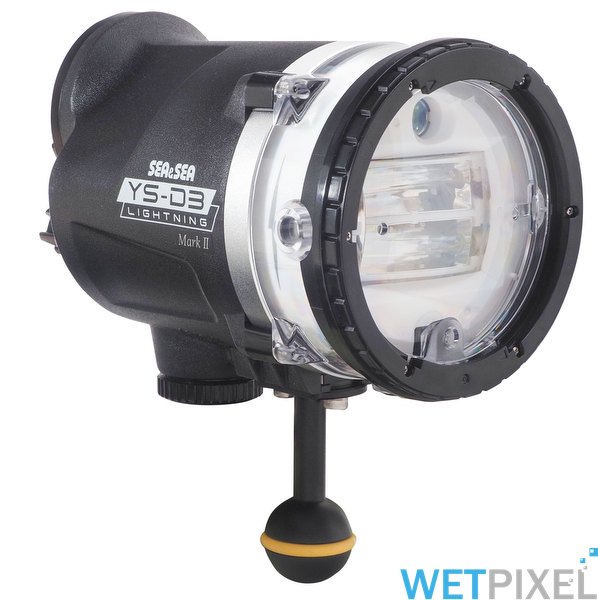