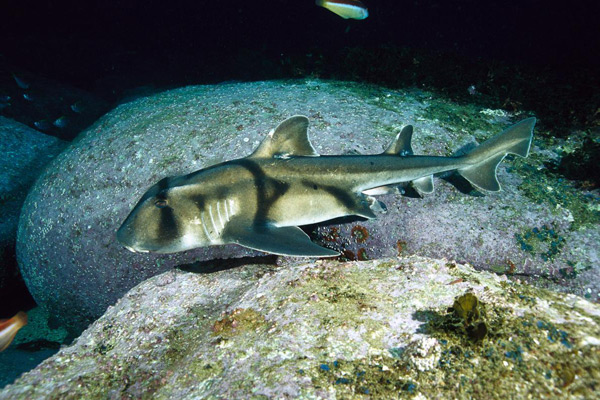 In a newly published study, scientists have shown that shark may prefer the regular beat of jazz music over classical music. Experts have long hypothesized that sharks associated the noise of a boat’s engine with food after many years of being fed. In this study, scientists trained port jackson sharks to follow music played at one end of a fish tank for a food reward. The results of the study illustrate a lot about what sharks are capable of.

Culum Brown, professor at Macquarie University Fish Lab in Marsfield, New South Wales had this to say about the study:

“The task is harder than it sounds, because the sharks had to learn that different locations were associated with a particular genre of music, which was then paired with a food reward”.