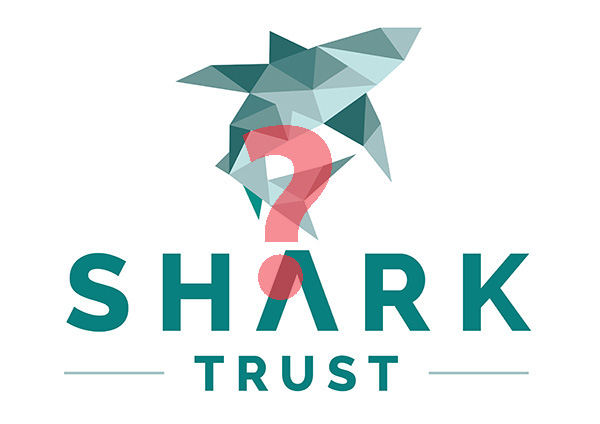 The attraction has pledged to donate a “percentage of the fee” to the charity in return for its endorsement. It has been reported that The Trust held a board meeting on 19 July to discuss the issues raised and, presumably their support of it. In the interim, there is an online petition with, at time of press 17K signatories.