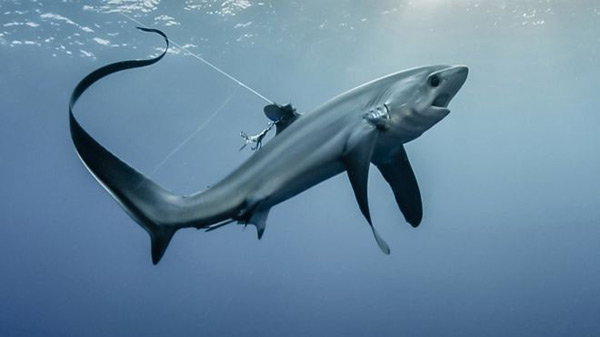 This year at the CITES (Convention on International Trade in Endangered Species) meeting in South Africa, thresher sharks, silky sharks and devil rays have been voted to receive protection under Appendix II. Currently there are only eight species of sharks that receive any protection from worldwide fishing under CITES. It is estimated that 100 million sharks are killed every year.

A listing under Appendix II allows for some trade, but the trade must meet sustainable standards. Environmentalists see these listings as a step in the right direction.

Dr. Andy Cornish from the WWF had this to say about the listings this year at CITES: “Countries have now bought into the idea of listing sharks and rays, they are increasingly convinced that Appendix II listing leads to better data, improved management and a more sustainable trade - that’s a real breakthrough.”

Another remarkable breakthrough at CITES this year is the announcement of the suspension of seahorse trade from the world’s largest exporter, Thailand. 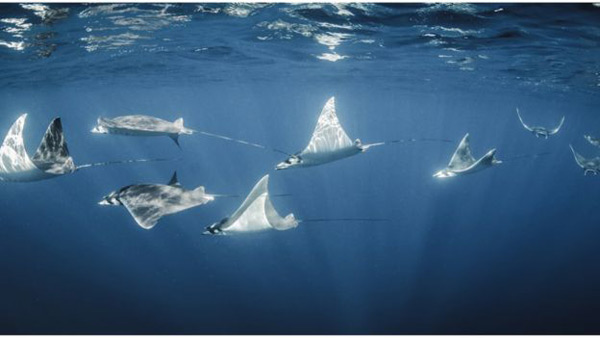