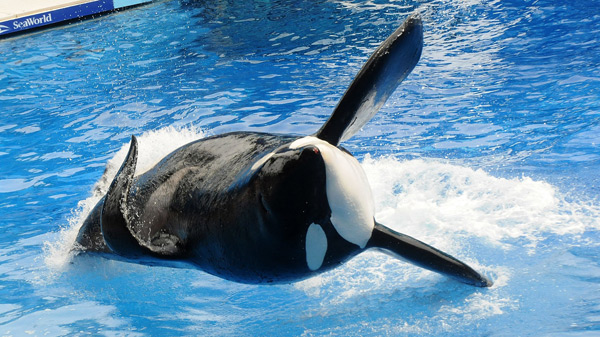 Tilikum, the subject of the infamous Sea World documentary Blackfish, has died. The announcement comes on the heels of the termination of Sea World California killer whale performances less than a week ago. Tilikum made world headlines in 2010 when he killed trainer Dawn Brancheau. He had previously been implicated in two deaths in the nineties as well.

Tilikum was 36-years old, which is extremely old for a captive killer whale, and had been battling a bacterial lung infection.