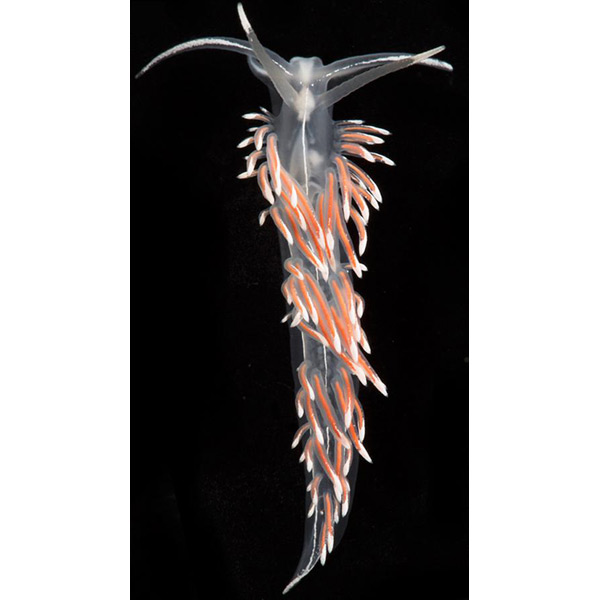 This is what Torkild Bakken, Associate Professor and Head of Department at NTNU’s Department of Natural History, had to say about it:

“The Gulen Dive Resort and their Nudibranch Safari event have been central to the research we’ve done on slugs in Norway in recent years. Now we’re honoring them by naming several species after them. And not just species, but a whole genus in fact.”