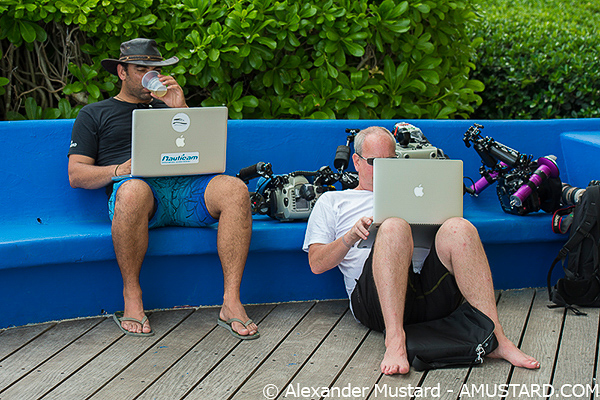 News feeds have been predicting the imminent extension of the ban on electrical goods traveling in aircraft cabins that is currently in force for flights originating from several mainly middle eastern destinations to all flights to the US from Europe. Time Magazine reports that following a meeting between US and EU officials in Brussels, the ban will not be extended at this time. Instead, officials have agreed to improve cooperation and communication about possible security threats. It should be noted that the original ban is still in effect.