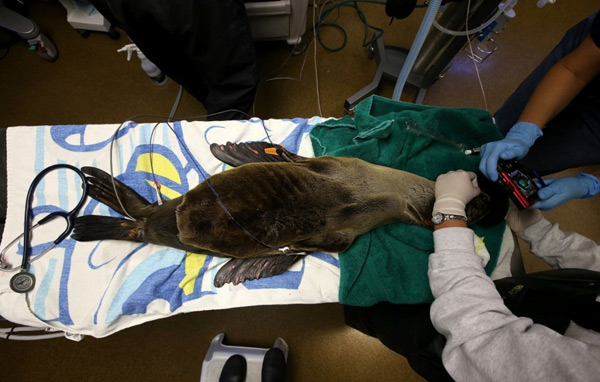 So far this year over 900 starving sea lion pups have washed ashore in the state of California. This number is four times as high as what rescue centers normally see and scientists believe it is a result of warmer water.

According to NOAA climatologist Nate Mantua, the ocean is up to five degrees warmer off the West Coast as a result of the exact same high-pressure system that has the state in a four-year drought. The warmer water is a cause and effect for the sea lions as scientists believe that the temperatures force their food sources, sardines and squid, to deeper and colder water. The sea lion pups, who are too young to hunt for food, must wait longer and longer periods of time while their mothers follow their food sources. These long periods of time between meals are causing many California sea lion pups to starve. 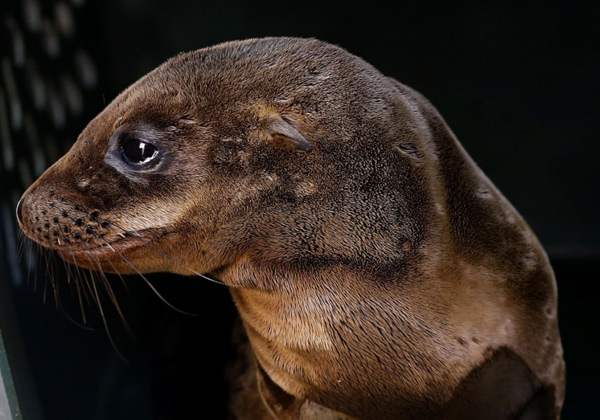