Congratulations to the winners of this year’s University of Miami Underwater Photography contest!

More than 650 underwater images were submitted for the 2014 Annual Underwater Photography Contest hosted by the University of Miami (UM) Rosenstiel School of Marine & Atmospheric Science. The ‘Best Overall’ photograph was submitted under the Wide Angle category and was shot off the coast of Portugal. The photo by Filippo Borghi of Italy shows a Blue Shark cruising in the company of Pilot Fish with the sun overhead. 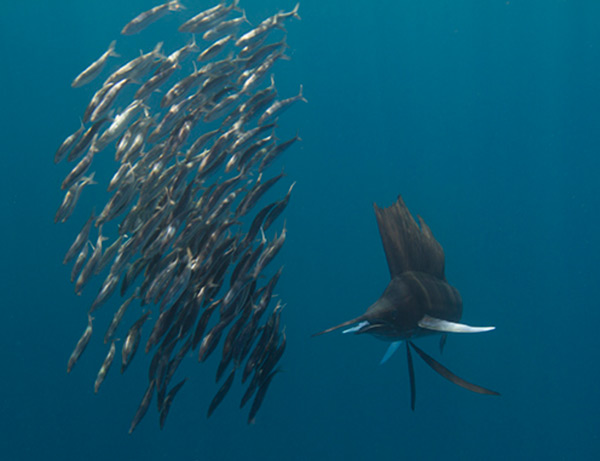 The underwater photography contest is held annually, and is open to all amateur photographers who earn no more than 20 percent of their income from their photography. View the winners of this year’s contest here.

The ‘Best Overall’ prize is a trip on Blackbeard’s Cruises departing from Freeport, Bahamas. This year’s ‘Best UM Student Photos’ were sponsored by Divers Direct.