Growing up along the Atlantic Coast, Tom developed and cultivated a life-long passion and stewardship for the marine environment. After a career in the dive industry on the East Coast, Tom expanded his interest in photography by transitioning into underwater cinematography with a degree in film from Full Sail University in Florida.

Initially based in Los Angeles, he worked on award-winning feature films, TV shows, commercials, and music videos while pursuing his passion of capturing wildlife on film for documentaries and nature shows. Between film assignments, Tom began focusing on marine conservation by providing underwater photography support to local nonprofit organizations.

Since moving to the Big Island of Hawai’i, Tom has specialized in virtual reality image capture either on breath-hold or on SCUBA dives. He now splits his time between Hawai’i and California, developing virtual reality projects. 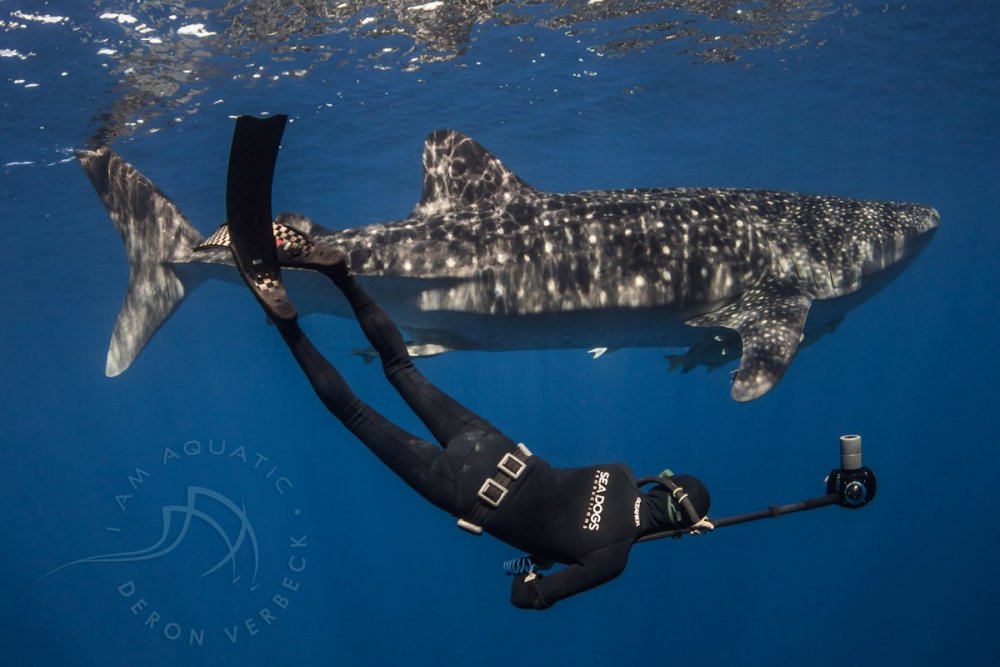