In an unusual twist of fate, the famed Charles Darwin Research Station of the Galapagos Islands may close by the end of the year due to failure to adapt with the times. The legacy of the research station may rest in the hands of donors as the lab is asking for nearly one million dollars in donations prior to the end of the year. Scientists claim the closure of the gift shop left them in this dire predicament.

Although the government and the Galapagos National Park both support the research station, the local mayor bended to complaints by locals that the gift shop close due to competition with their own small shops. The shop generated nearly $32,000 a month in profits for the research station and the closure pushed it even further into the debt it had been creating for some time. 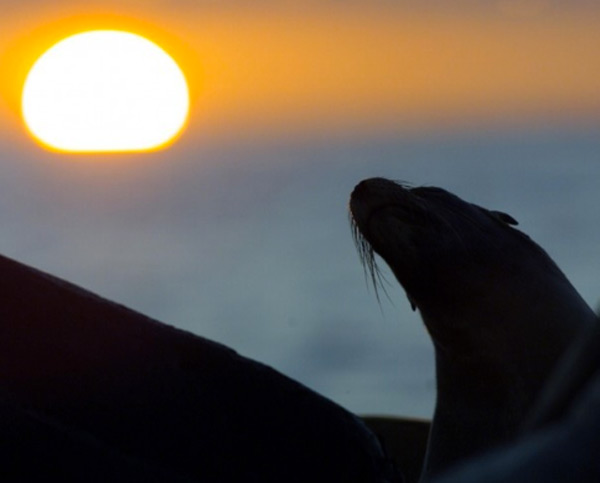