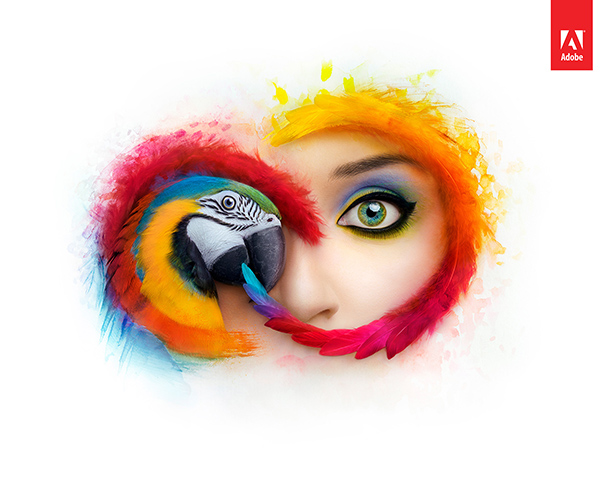 Adobe has announced a series of updates to its Creative Cloud video apps ahead of the annual NAB show. Perhaps the most notable new feature is the addition of Content Aware fill to After Effects. Utilizing the Adobe Sensei AI platform, unwanted objects in the frame can be masked and replaced with suitable pixels. The tool will then track the object as it moves through the scene.

Adobe notes that this will allow 3D content creators to remove objects around the camera.

Premiere Pro gains the Freeform Project Panel, for organizing and storyboarding media and new Rulers and Guides tools to ensure uniformity in titles and graphics. Adobe Audition gets a slew of new or improved features.

Adobe has invested significant time and effort in improving the performance of all its apps. GPU rendering in Premiere can significantly cut down export times, for example, and mask tracking is now up to 38 times faster for 8K videos (and up to 4x faster for HD scenes).