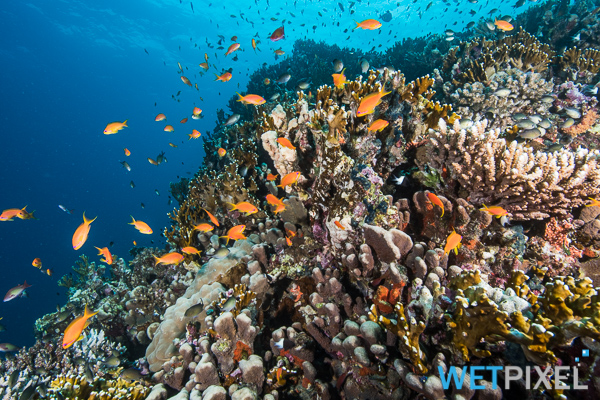 Via some deft political maneuvering, the Australian government has railroaded through new legislation that removes protections from sensitive marine environments. Opponents of the move are calling it the largest unwinding of conservation zones in world history, at least by area, exceeding the Trump administration’s downsizing of two national parks to make way for mining. For updates and ways to protest this decision, please see this thread in the Wetpixel forum. 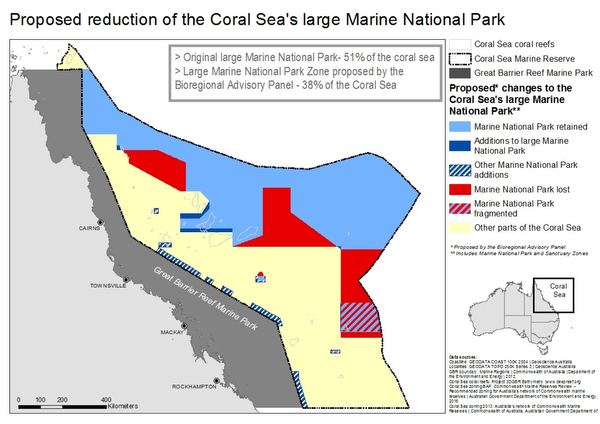 The Sydney Morning Herald reports that, from July 2018, the new regulations will open up 80% of Australia’s marine park waters to commercial fishing, compared to 63% previously. The Coral Sea will see a 26% reduction in the area that is protected from extractive practices like mining and fishing. 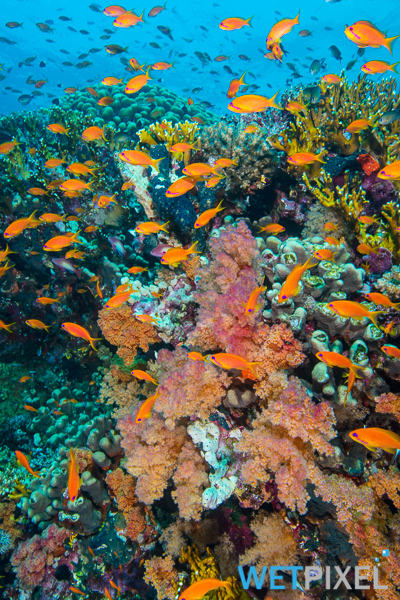 “Recognising the significant role the fishing industry plays in creating local jobs, these plans strike the right balance in protecting our oceans while providing certainty to this billion dollar industry,” he said.