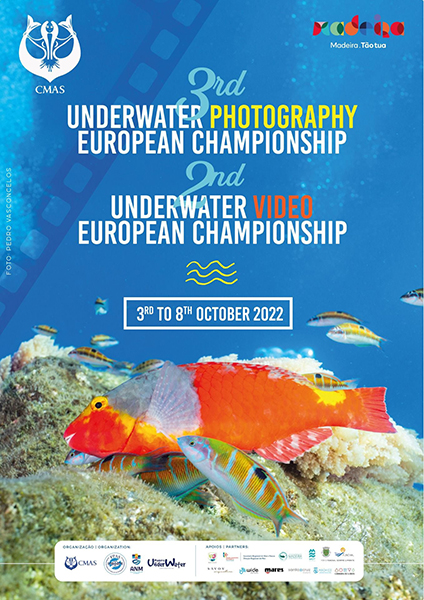 CMAS, in conjunction with local diving and tourism associations, has announced that the European Underwater Photography and Video Championship will be held from 3 to 8 October in Madeira, Portugal. The event is soliciting entries formational teams. Full rules are available (pdf download). Wetpixel plans to attend and keep the community informed about all the twists and turns of the contest.

Why one when we can have two?